In China, according to historical records, the invention of skirts was related to Xishi in the Warring States Period. It is said that Xi Shi died in order to save the country. When he died, he was only wrapped with curtain cloth. The spirit of Xishi’s sacrifice for his country touched the King of Yue, so the King of Yue ordered all the women to wrap themselves in curtains to commemorate Xishi. So after the modification, it became today’s skirt.

In the West, before World War I, dresses were the mainstream of women. When attending various ceremonial occasions, generous and elegant dresses were promoted as formal clothes. With the development of the times, there are more and more kinds of dresses. And in modern times, I became one of the daily clothes of Chinese women. 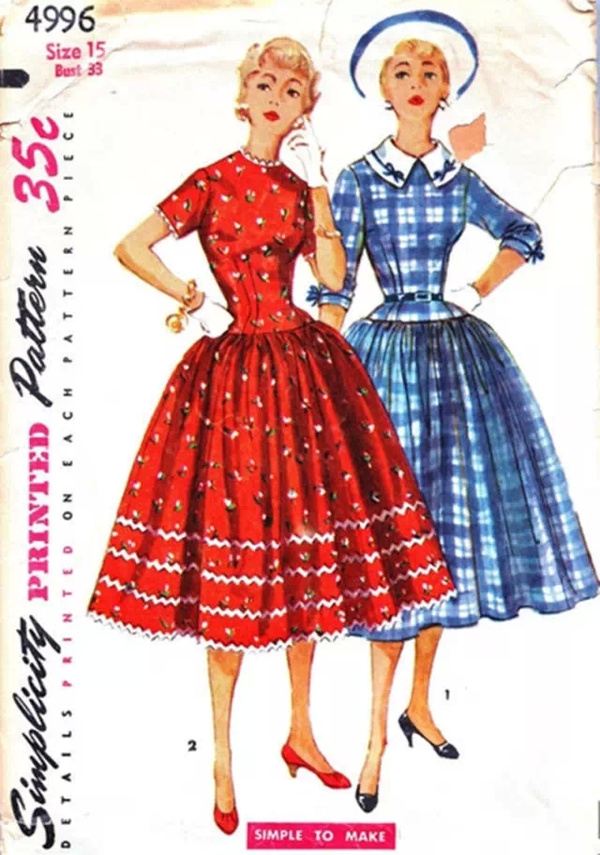 Nowadays, the A-shaped retro skirt has returned to the rivers and lakes, so skirt is also a necessary item for retro enthusiasts. But how much do we know about retro skirts? What is the old story of skirts that have been popular since N years ago? What is skirt like in the past and in the present? 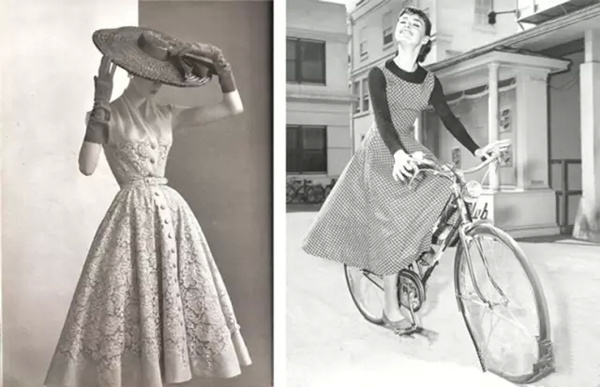 Speaking of retro skirts, I have to recall that all kinds of skirt shapes, gorgeous skirts, proper waists and exquisite sleeves of famous British ladies have become the symbols of feminine elegance at that time. Until Audrey Hepburn appeared on the screen in various classical skirts, women’s yearning for retro skirts naturally grew stronger. 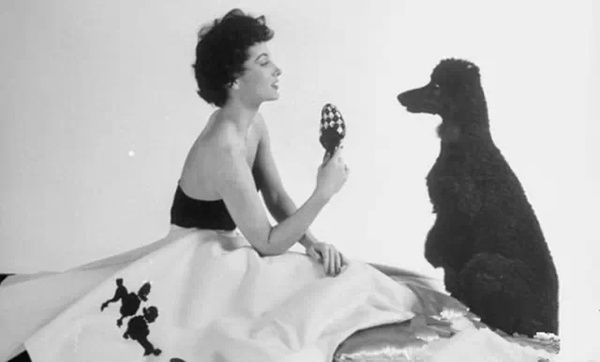 As we all know, skirts are necessary in every woman’s wardrobe to cover the body below the waist. The concept of modern skirt began in the “gotic sukiene” of the 15th century, which was a very typical kind of skirt at that time, and then gradually evolved into two kinds of clothing over time – corset and skirt. The development of skirts has undergone changes in size, length and shape, which have influenced the emergence of new skirts over the centuries. 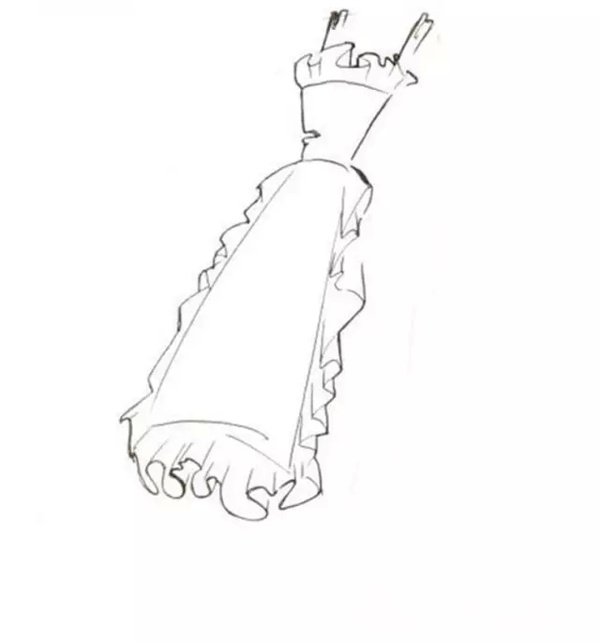 Blouses are probably the oldest in the clothing industry, and have existed since the birth of ancient Egypt. Its shape and function have changed little since ancient times, mainly to protect clothes from wear and tear at work. 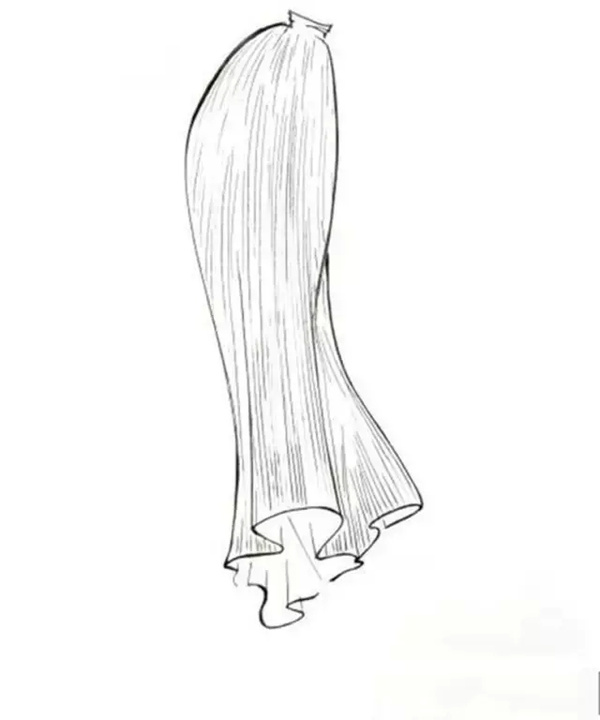 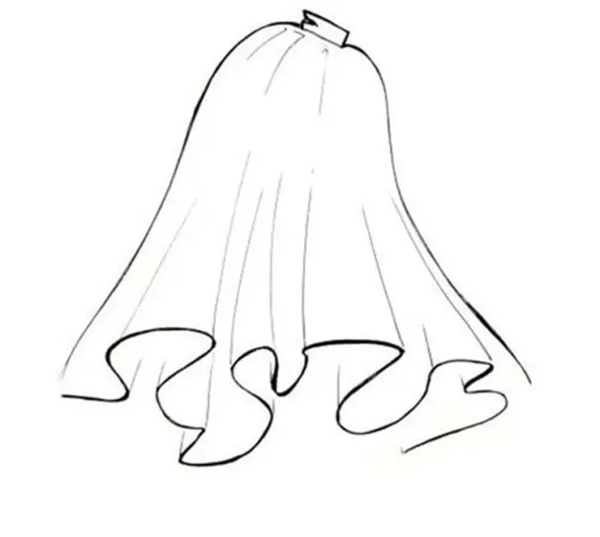 The broad bell skirt is inspired by the bell, and its volume is a tribute to women’s fertility. 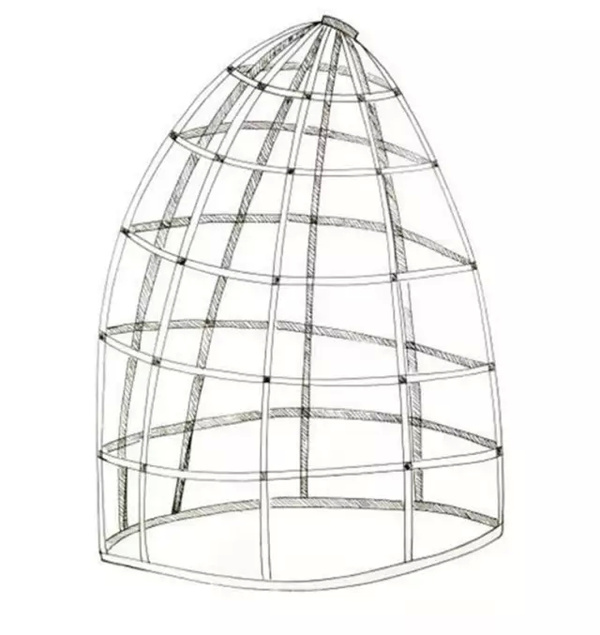 The petticoat makes the soft skirt can also be strongly supported. The petticoat is made of horsehair and is a typical “rigid structure”. At first this structure was used to support the collar of soldiers, but later it gradually evolved into a kind of female clothing. With the existence of petticoats, even the softer skirts can be strongly supported, thus becoming broad and stylish. The petticoats of the last century consisted mainly of wooden brackets (or steel wires), whalebone, bamboo rings and airbags. According to records, the earliest petticoats came from 1848. 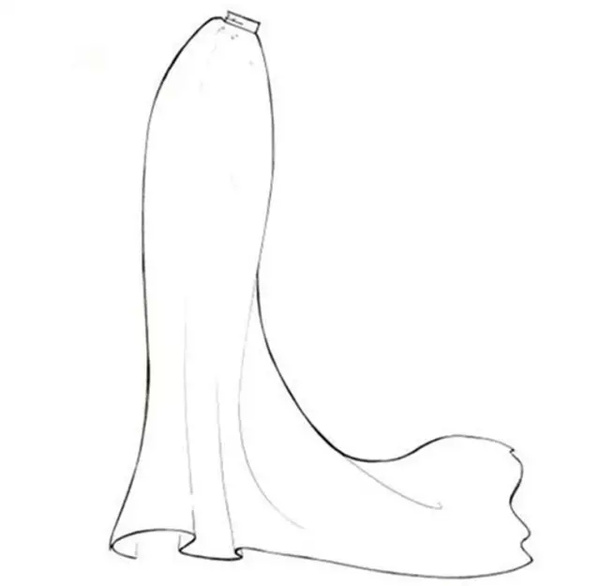 Skirts make skirt outline more important. Skirts not only give women a more exquisite mentality, but also make skirt outline more important. In fact, half a century ago, only aristocratic families could afford it. Skirts are usually fixed on the shoulders or used as extensions of skirt body parts. In some European courts, the length of the skirt is regulated by the aristocratic class. In Baroque fashion, skirts disappeared for some time, but returned in 1680 with a skirt called bouffantes. Skirt brace is a kind of petticoat with filling at the back. Skirt brace is usually made of steel rings or whalebone. It is decorated with bows or wrinkles. Skirt braces first appeared in the eighteenth century, and then returned to people’s attention in 1880. 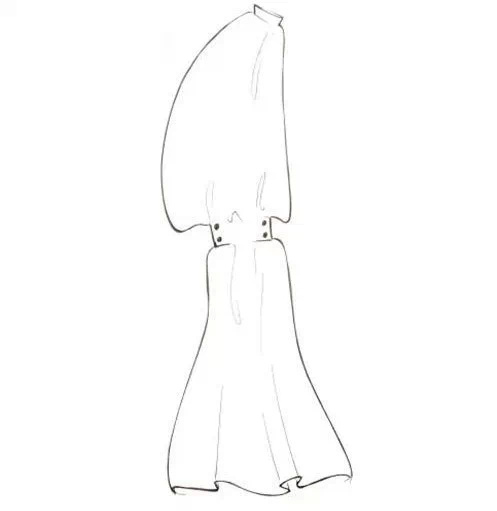 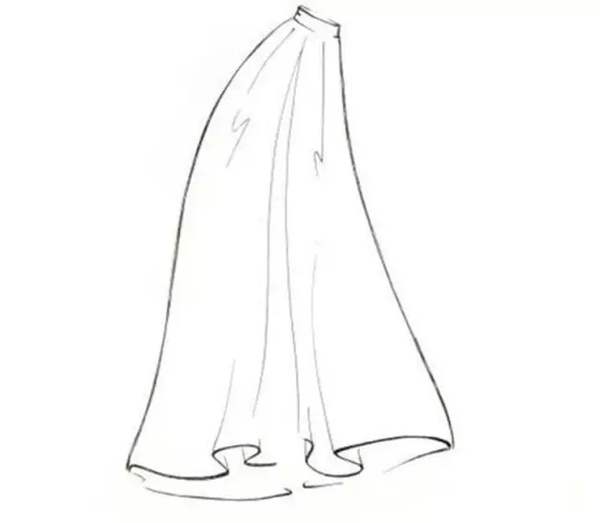 Although skirt pants look like a skirt, they are actually a pair of pants. This sporting skirt is very popular in France. People call it “jupe-culotte”. In Europe in the 1930s, skirts and pants were worn by men in the upper classes, although in 1911 Italy also appeared (called gag_), popular throughout the Victorian period. Skirts were formerly used as riding clothes so that women could split their legs instead of just sitting on the saddle. Although it looks like a skirt, it is actually a pair of trousers.